This article appeared in the New Zealand Herald on 29 October 2018.

A start-up in New Zealand's burgeoning cannabis scene is asking investors for $20 million in backing.

Zeacann, which recently rebranded from Pharmacann, has initiated the capital raising through PwC and will be targeting wholesale investors to grow the business.

Zeacann founder Chris Fowlie says the funds will be used over a three-year period to build two hybrid greenhouses in Auckland, cultivate the company's first crop, fit out laboratories and conduct further research with AUT.

Zeacann is one of the growing number of Kiwi medicinal cannabis companies, which also includes Helius Therapeutics, Hikurangi Cannabis Company and Cannasouth.

The companies have taken different routes to get funding, with Helius receiving $15 million in investment from richlister Guy Haddleton, Hikurangi using the crowdfunding approach and Cannasouth announcing it would list on the stock market.

Speaking to the Herald, Fowlie said the team has quickly realised that it needs scale if it is to deliver product at a reasonable price to the New Zealand public.

"Affordability is a big barrier to people," said Fowlie.

"A lot of patients have told me that they can't even afford to get their prescription once, let alone a second round." 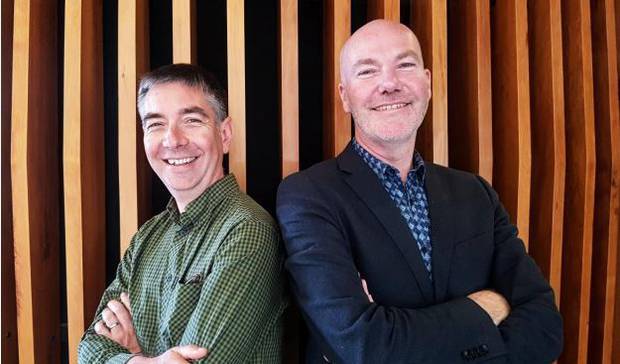 Fowlie said the only way to bring the price down is by scaling, which why his company is setting out with a bold ambition from the outset.

Following expected law changes next year, the business plans to begin growing cannabis for export and domestic medicinal use.

Fowlie has set his sights beyond New Zealand, looking to capitalise on the growing international market as legalisation trend spreads.

"The New Zealand market is by itself fairly small, so we're targeting countries like Canada, where it has just become legal, as well as 20 other countries around the world that have legal cannabis markets."

Operating in the global market served as an important motivation for changing the name of the company, with Fowlie saying that New Zealand's reputation as clean and green remains a strong selling point.

"All our industries trade on our green image and we think it will also be a big factor in the cannabis trade. If other countries are going to import cannabis then New Zealand is going to be pretty high up their list [because of its reputation]." 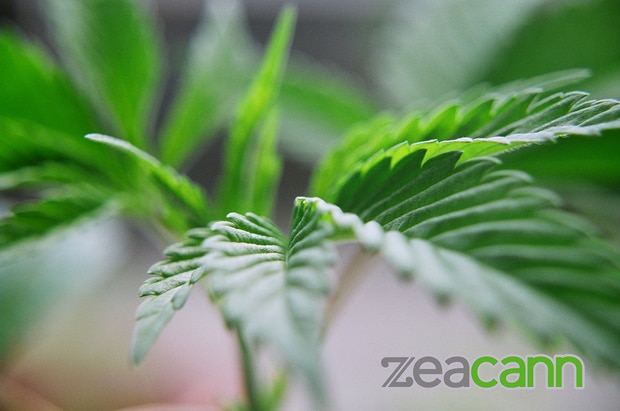 The other way New Zealand can differentiate itself is by developing unique products that can't be found anywhere else – and this where Zeacann's association with Auckland University of Technology (AUT) comes in.

Earlier this year, Pharmacann signed a deal with AUT to help research and develop unique cannabis products that deliver proven results for patients.

"Having that solid research foundation means that we can build a company that we can really take to the world," says Fowlie.

As more countries enter the market, Fowlie anticipates that competition will increase and consequently push down prices of products that don't have a clear advantage – which, in turn, makes Kiwi IP increasingly important.

"If you're just doing the same as everyone else, for instance a basic oil or tincture, you're in the commodity market and you're just competing with everyone else. And those prices will just trend down over time," says Fowlie.

"We want to develop something that doctors can have that real confidence in when they prescribe it."

The topic of doctors having the necessary knowledge to prescribe cannabis products has been a major talking point in the industry, given it will introduce an entirely new range of options to an already complex job.

To help doctors, Zeacann is developing an online portal for health practitioners and pharmacists, which will give a rundown of cannabis-derived products that have been certified and tested.

Fowlie said the platform will be vendor-neutral, listing products both from Zeacann and its competitors.

He said the plan is to eventually roll out the platform before introducing it in markets overseas.

"This portal can be rolled out in any market that has a prescription-based model because we can adjust it for the rules applicable to that market."

He says the potential of the cannabis industry goes way beyond the plant, and offers Kiwi innovators a range of flow-on opportunities that didn't exist before.